Fun fact: I use to bake cupcakes as a side hustle. It feels like forever and a day, but there was a time when I baked upwards to 2000 cupcakes a week for a local market. Customers would show up before I arrived, a line would form from my booth all the way out the door, and then I’d sell out within an hour. It was kind of wild, I s#*t you not. While I would still love to be baking for the masses, with three kids, a full time job and a restaurant, it’s just not possible. Anyway, I was feeling slightly nostalgic recently and decided to dust off the cupcake tins and host a local giveaway. I was pumped to see that the winner was a former customer who religiously braved the line every Saturday morning at the market. The winner was allowed to choose whichever flavour she wanted and guys, she did not disappoint. Let me introduce to you what was formally known as Tall, Dark and Handsome. With its super moist and chocolaty cake base and decadent dark chocolate frosting, it’s definitely a head turner. I had sworn years ago that I would never share my cupcake recipes (a magician never reveals his secrets, after all), but in the spirit of the holiday season I am gifting you this amazing Dark Chocolate Cupcake recipe. I’m like the freakin' Santa Claus of cupcakes, what can I say?

Scroll below for this Dark Chocolate Cupcake recipe and if you haven’t already, don’t forget to subscribe! 😉 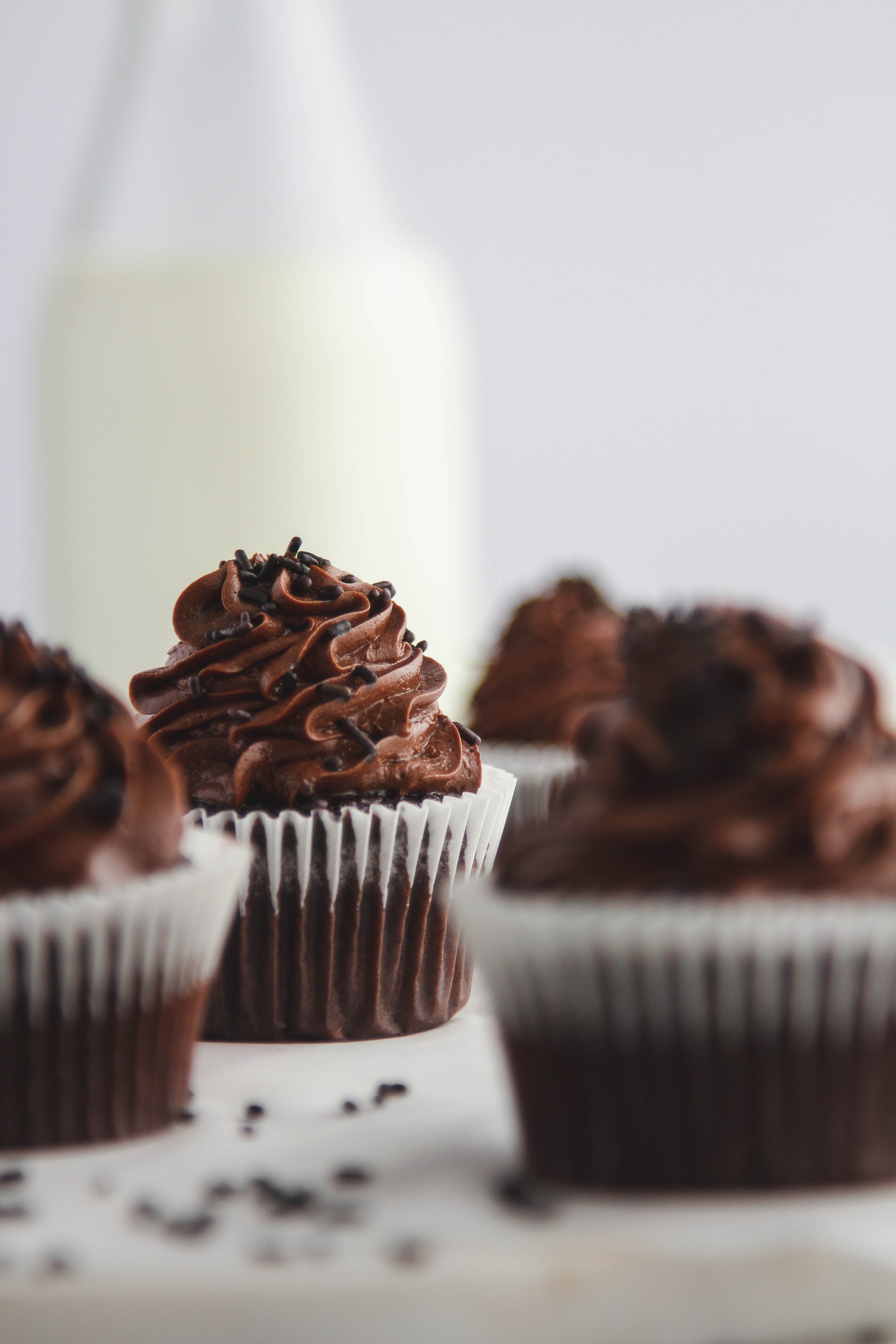 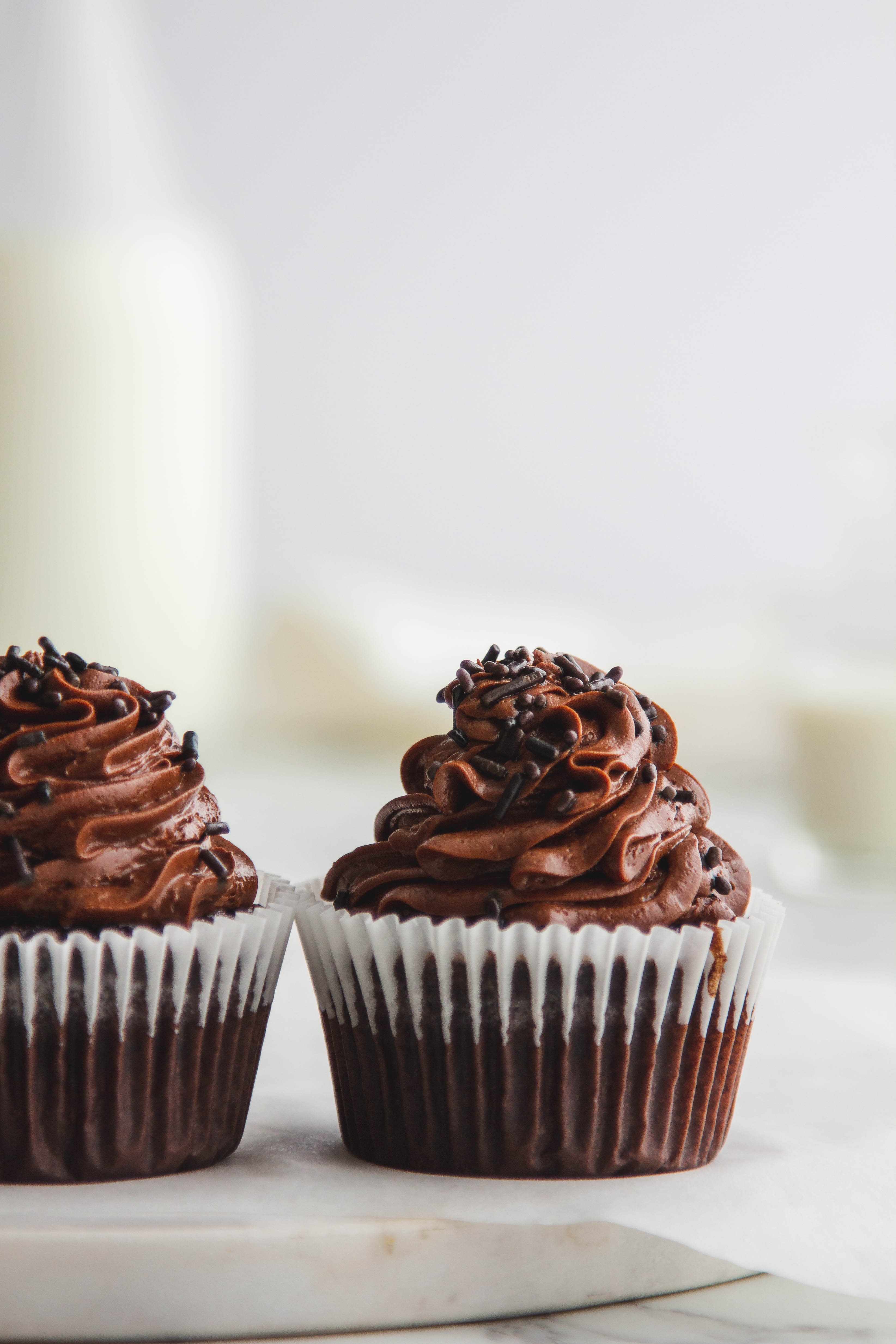 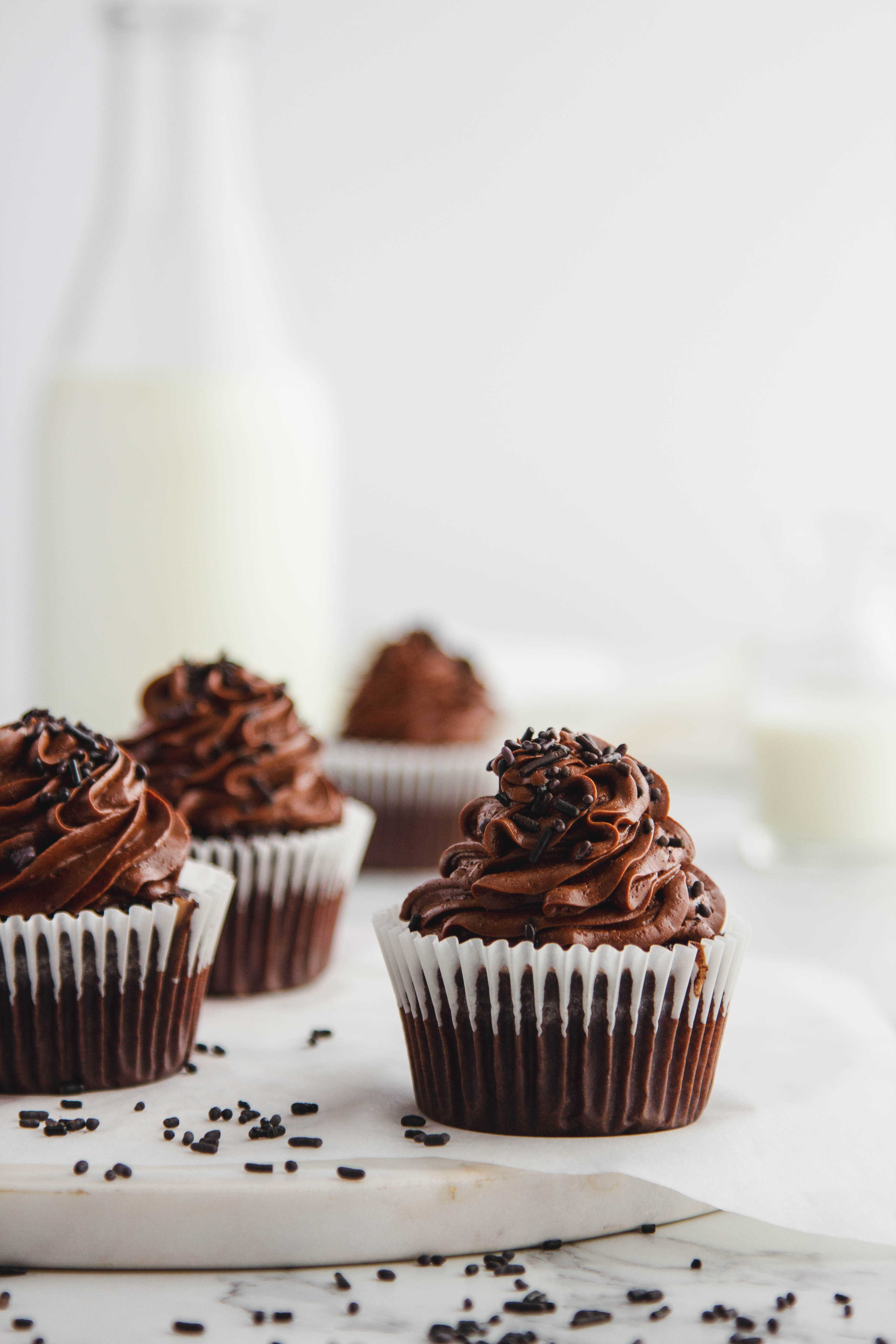 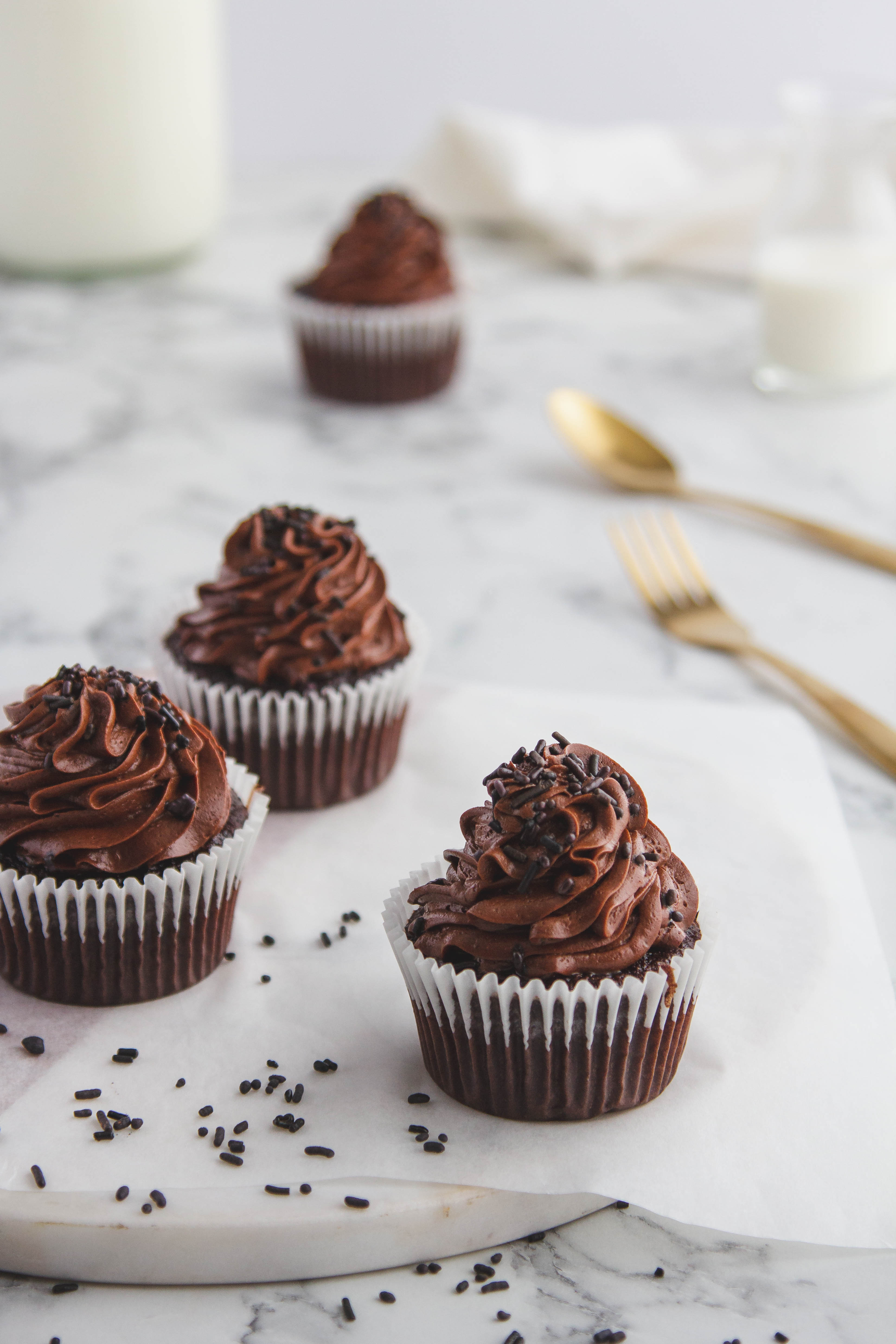 For the cupcake base:

Is anyone seeing this? With the testing of the ne

The secret is finally OUT!!! 🎉 I am SO excite