Apologies in advance to all of my lactose-intolerant friends out there, because this four cheese mac 'n cheese recipe is NEXT LEVEL. Not only does it have my four favourite cheeses incorporated into the recipe, but I’ve also topped it with an everything bagel and bacon crumb so like, yeah - totally mind blowing. I decided to use scoobi doo noodles (proper name cavatappi but scoobi doo is much more fun to say) because they remind me of my university years back when I could demolish a whole casserole dish of pasta and still fit into my pants. While I now have to exhibit self-control and only eat one bowl instead of a whole pan, it’s a challenge considering how delicious this recipe is. Thankfully, the kids love it too, so I’m forced to share.

Scroll below for this Four Cheese Mac ‘n Cheese and if you haven’t already, don’t forget to subscribe! 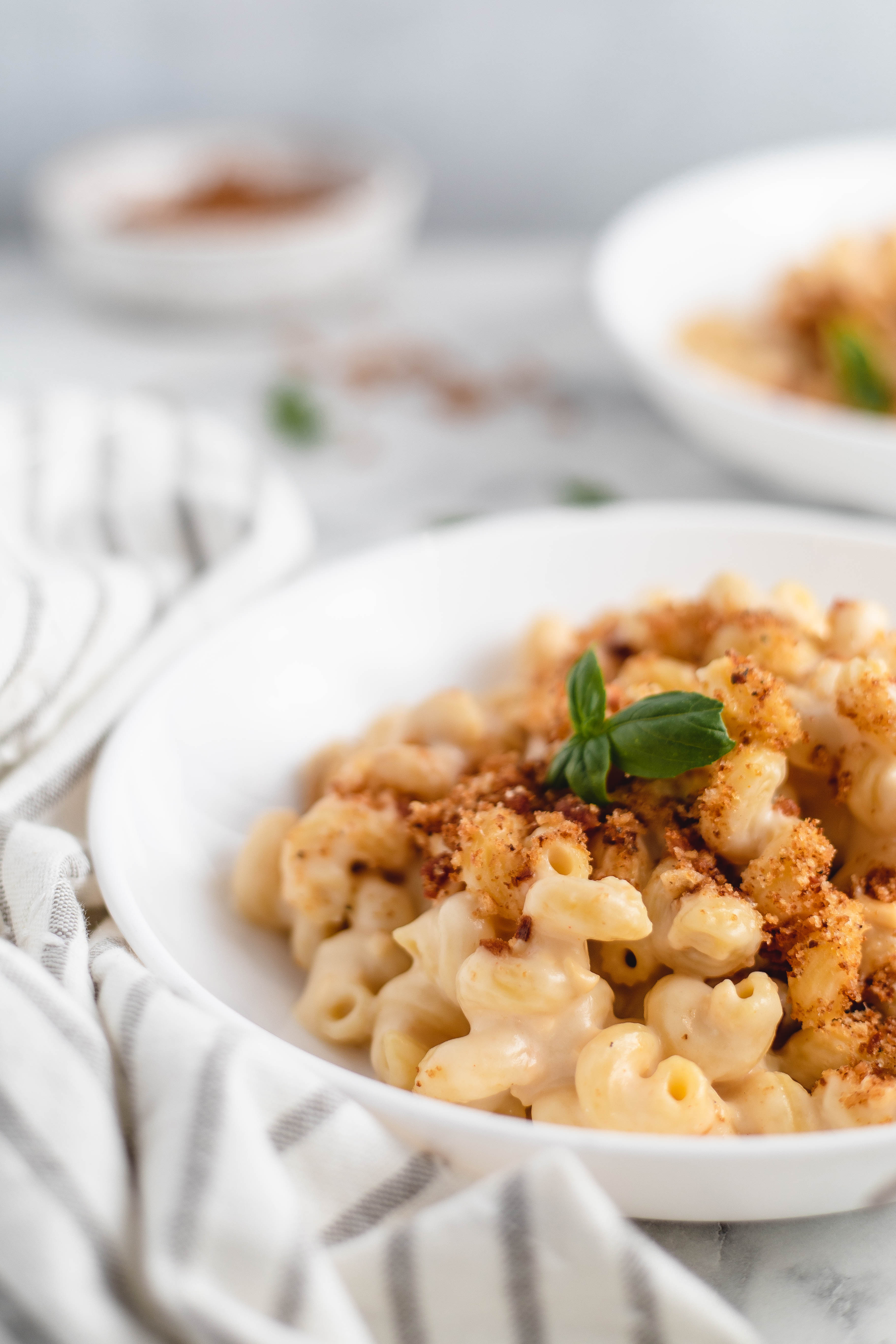 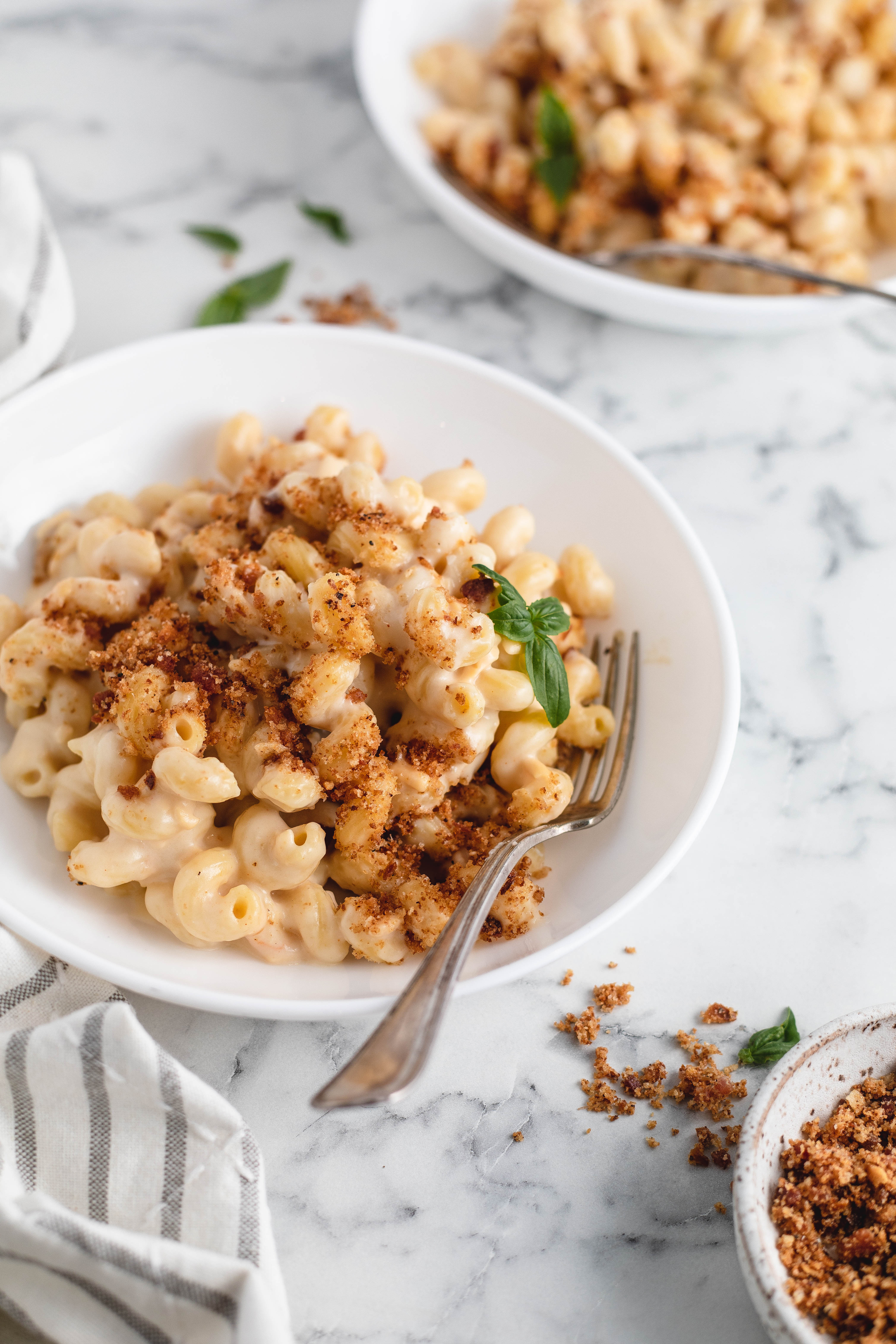