Every summer, we load the kids in the car and head to Prince Edward Island. My partner’s family owns a farm in DeSable and a cottage in Brackley, and I’m insanely thankful to have the opportunity to spend time so much time there. My in-laws are also the sweetest people on the planet, and don’t seem to mind the chaos our family of five brings to their peaceful living space (or if they do, they’re too nice to say). If you have children, then you'll understand the challenges that travel can pose when your minions fall into vastly different age groups like ours do. When your kids are 2, 8 and 12, no one seems to be on the same page and the amount of bickering over what activities are planned is impressive at times. Luckily, PEI has something for everyone which makes travelling to the island that much easier. The highlight for the two older kids was the River Adventure Mini Golf, second only to the Brackley Beach. As for the youngest, she rather liked trying to catch chickens on the farm. The food scene on the island is also world class, especially if you’re a fan of seafood, so if you like to eat as much as I do then be sure to look out for the upcoming post covering my restaurant tour in partnership with the Murphy Hospitality Group. I've included some of my favourite moments from our time spent on PEI below which include Cow's Ice Cream, the Eckhart Scavenger Hunt, Merchantman, The Dunes Studio Gallery & Cafe, Richard's, and more! 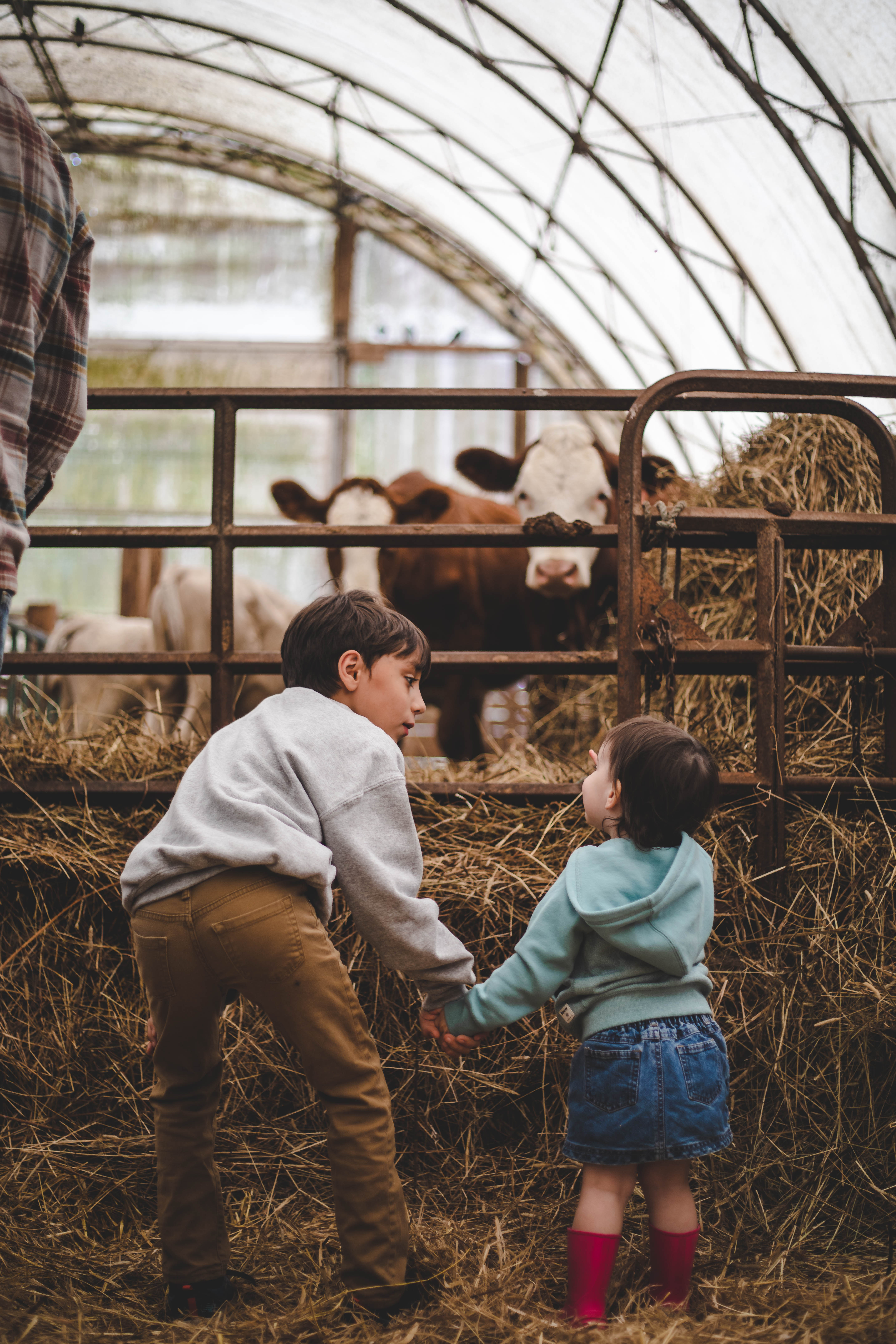 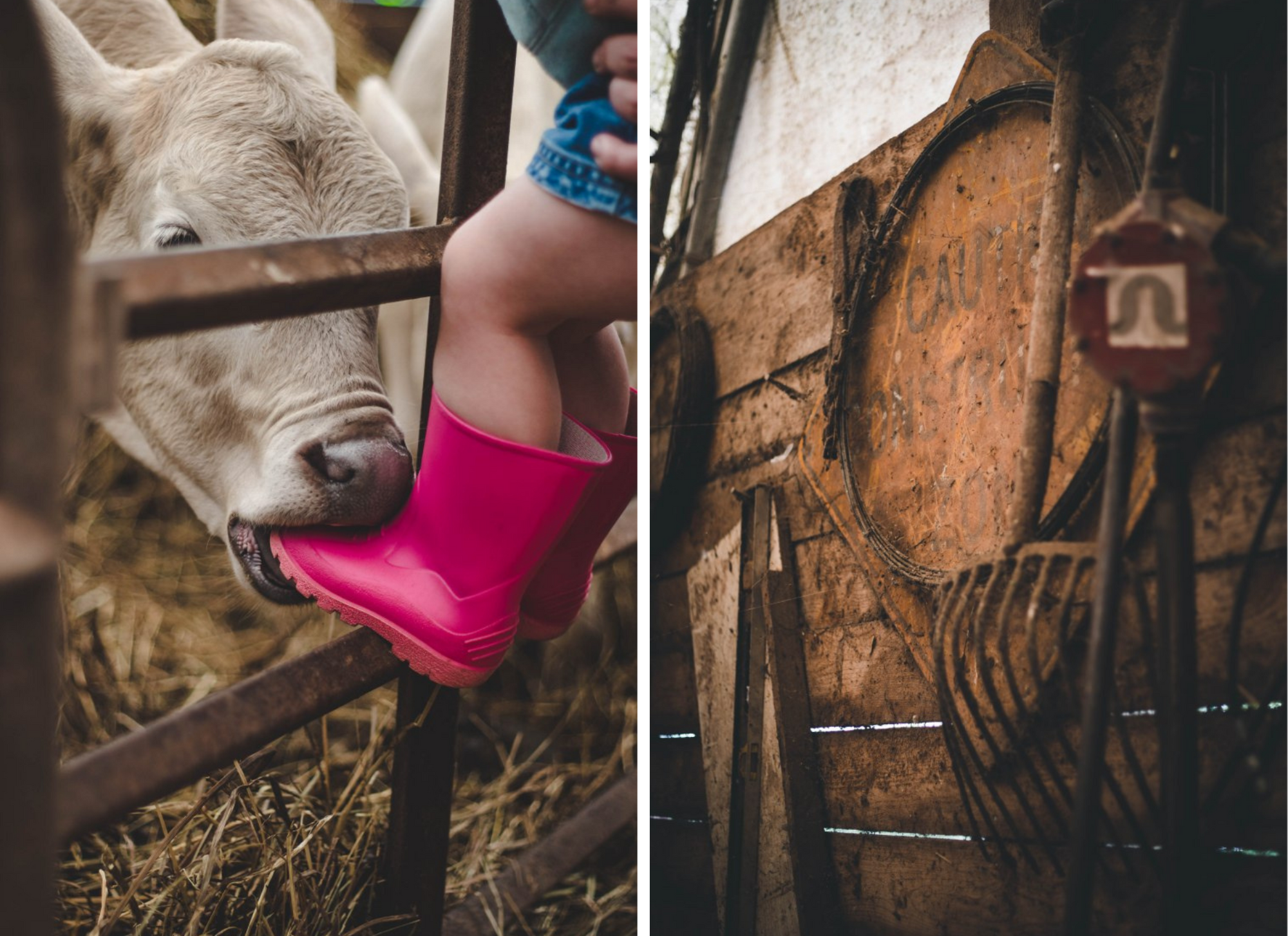 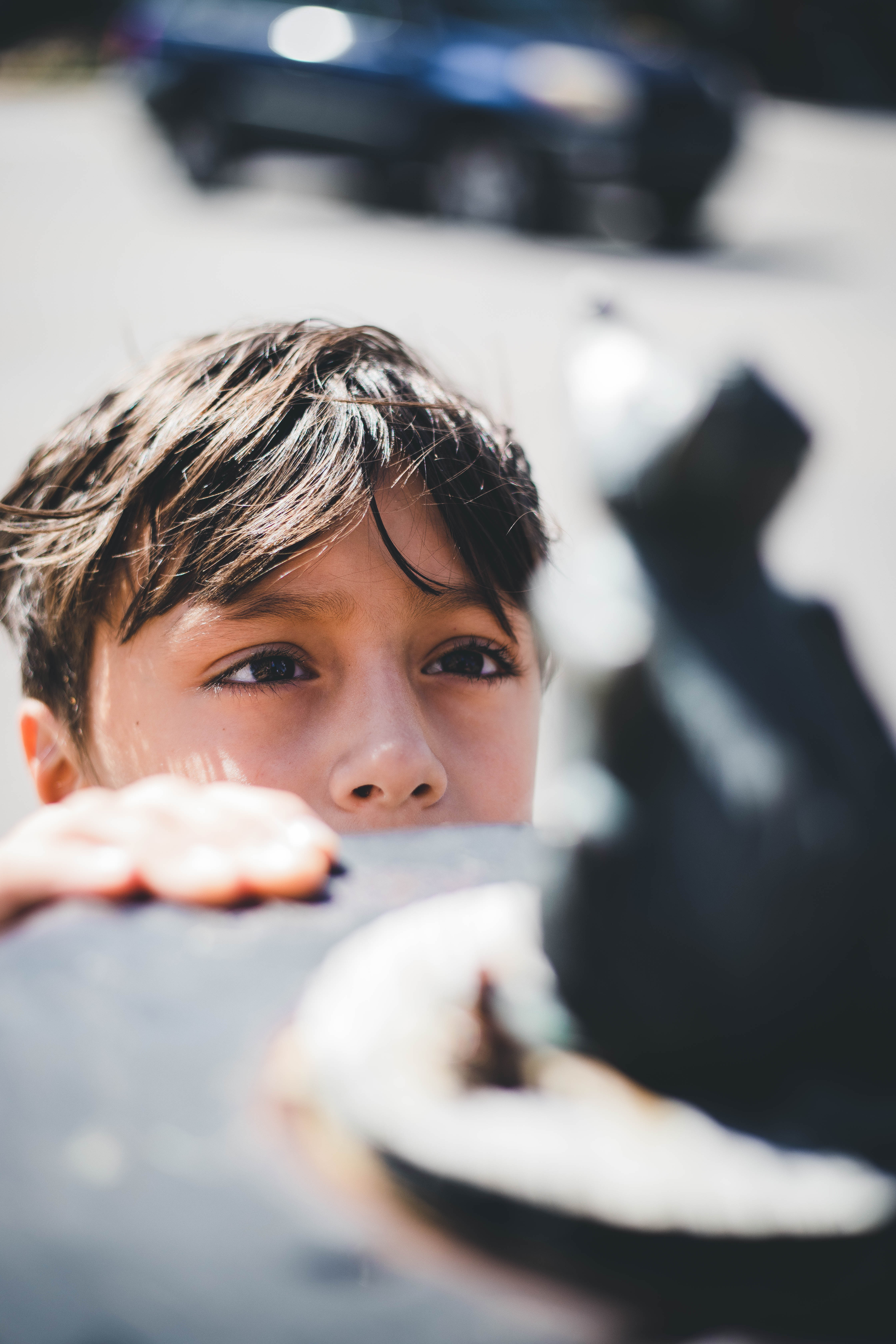 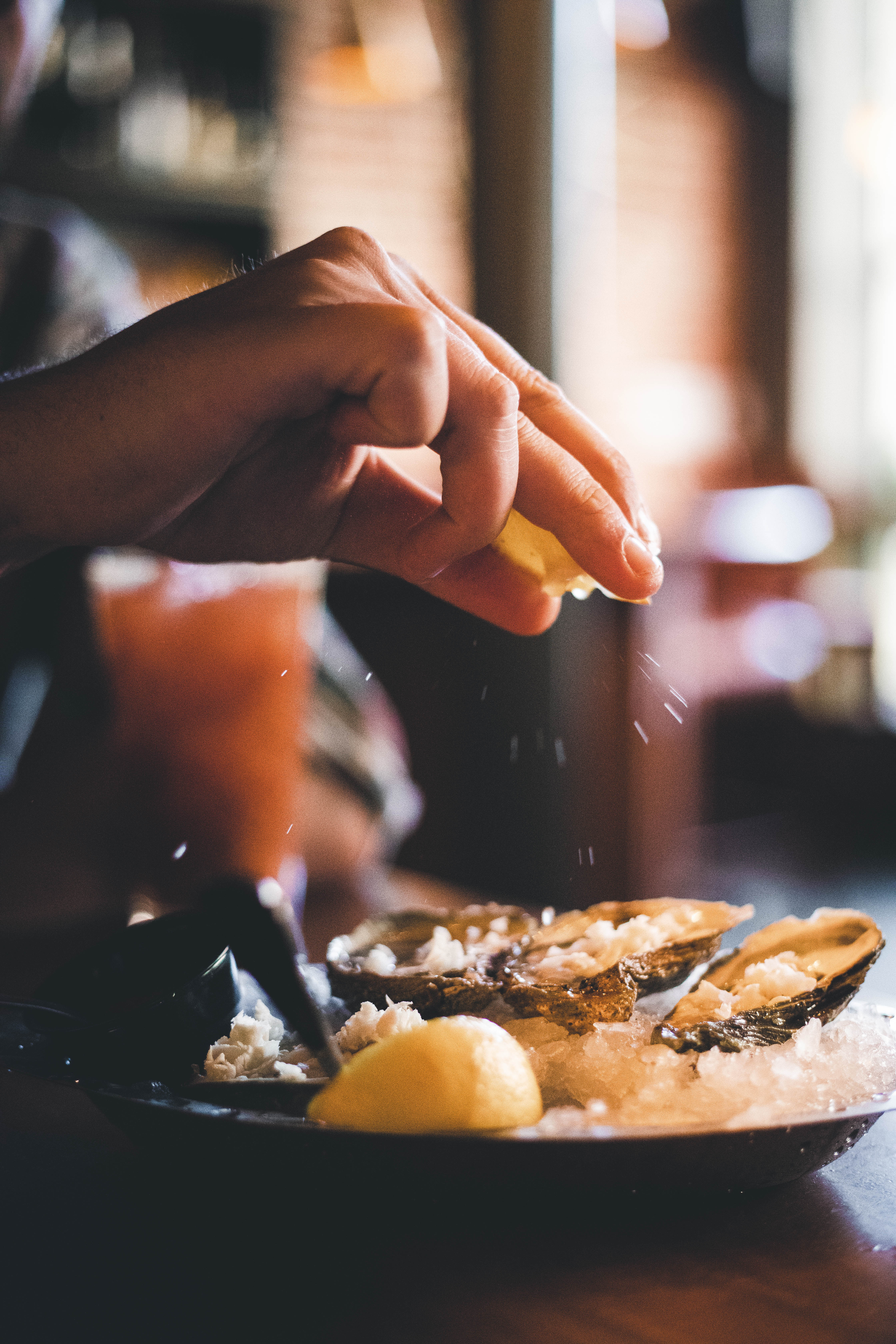 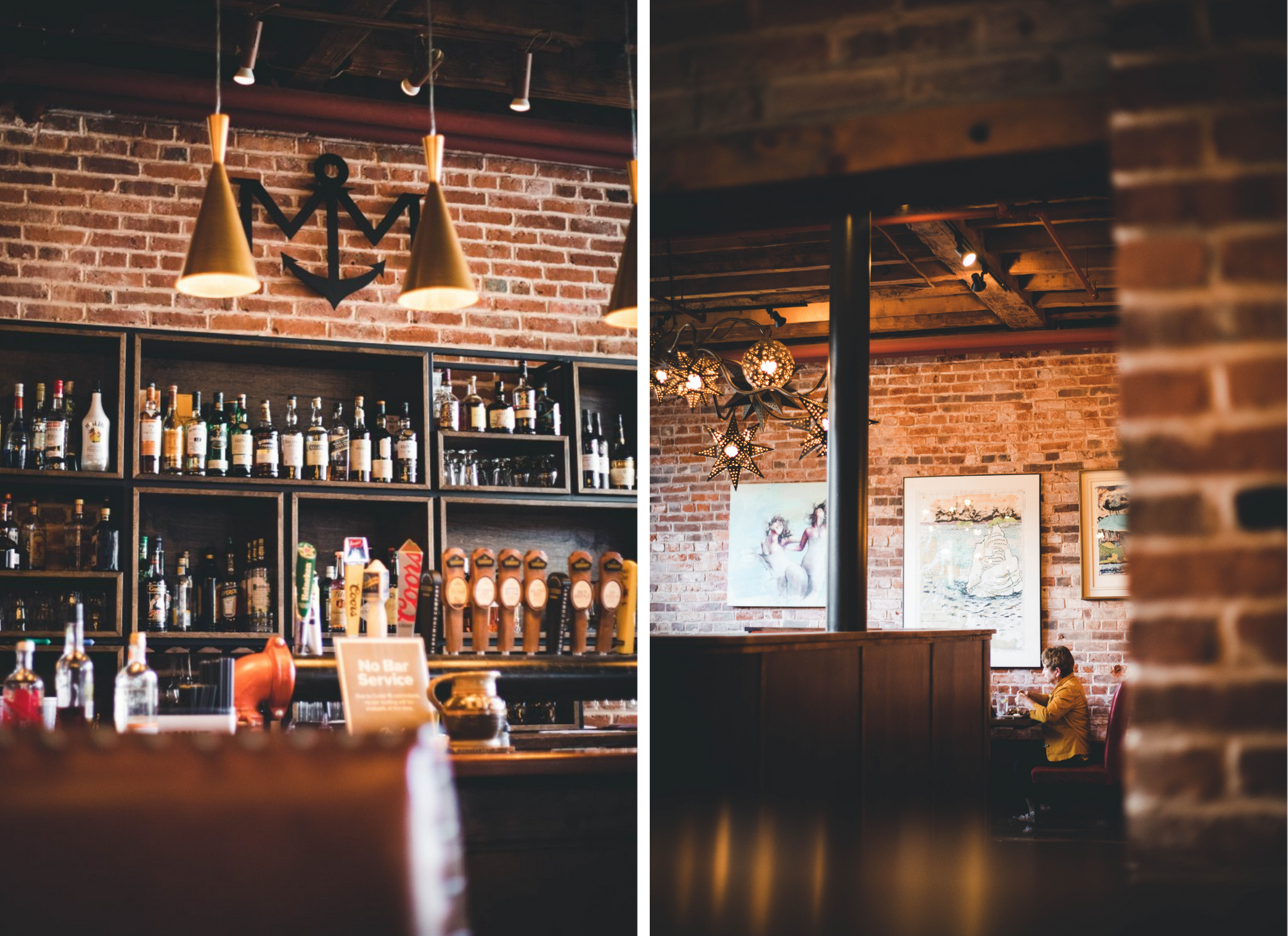 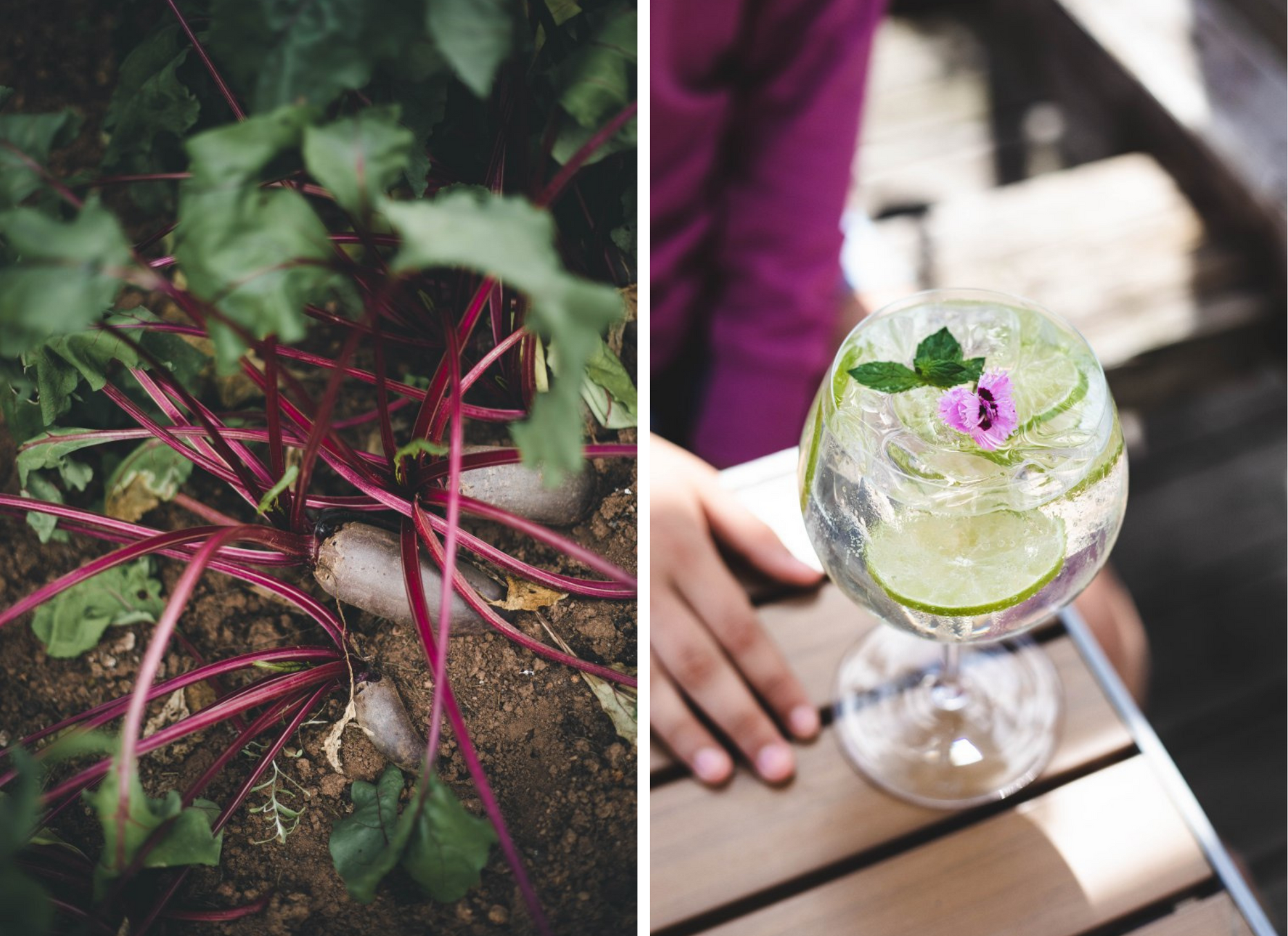 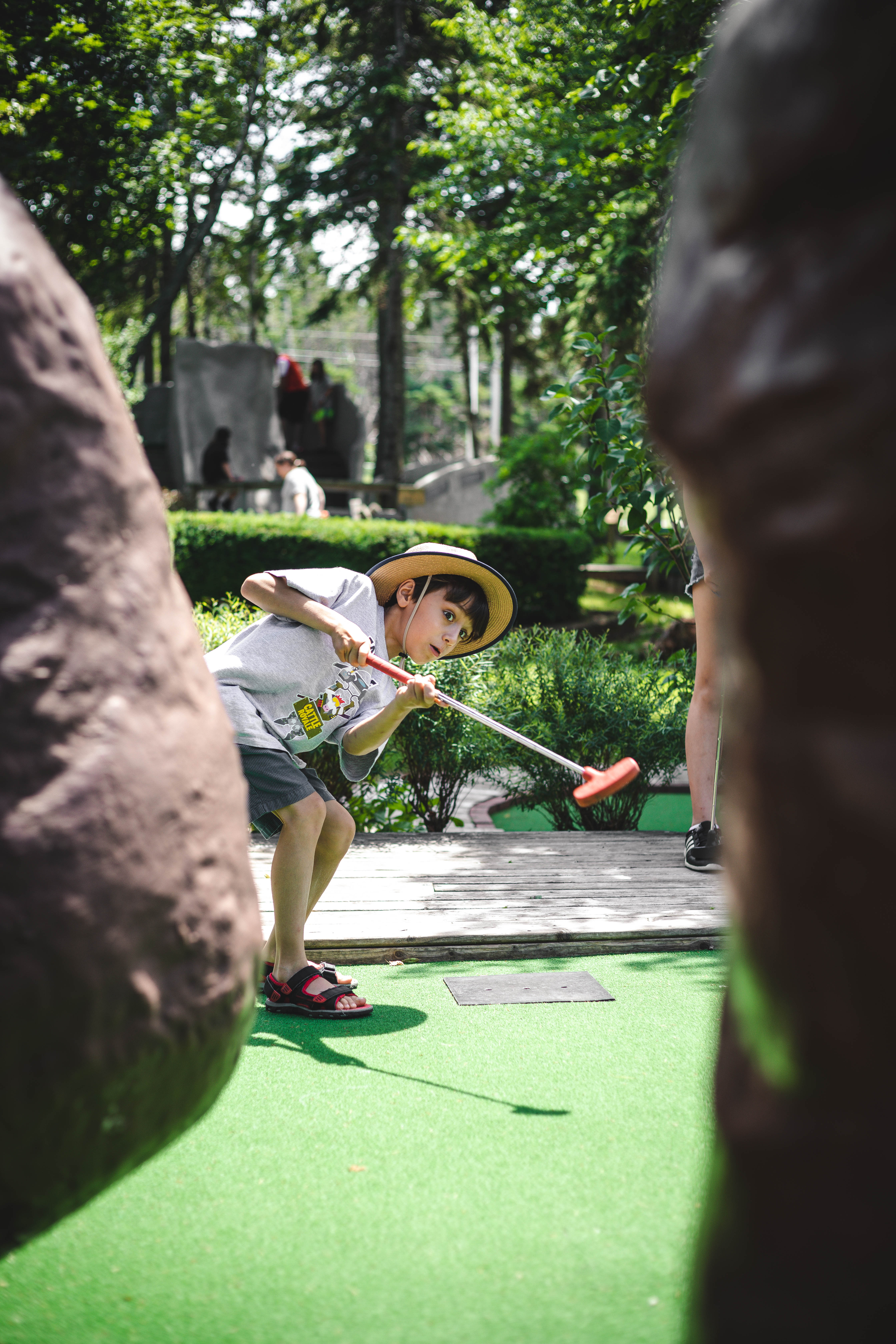 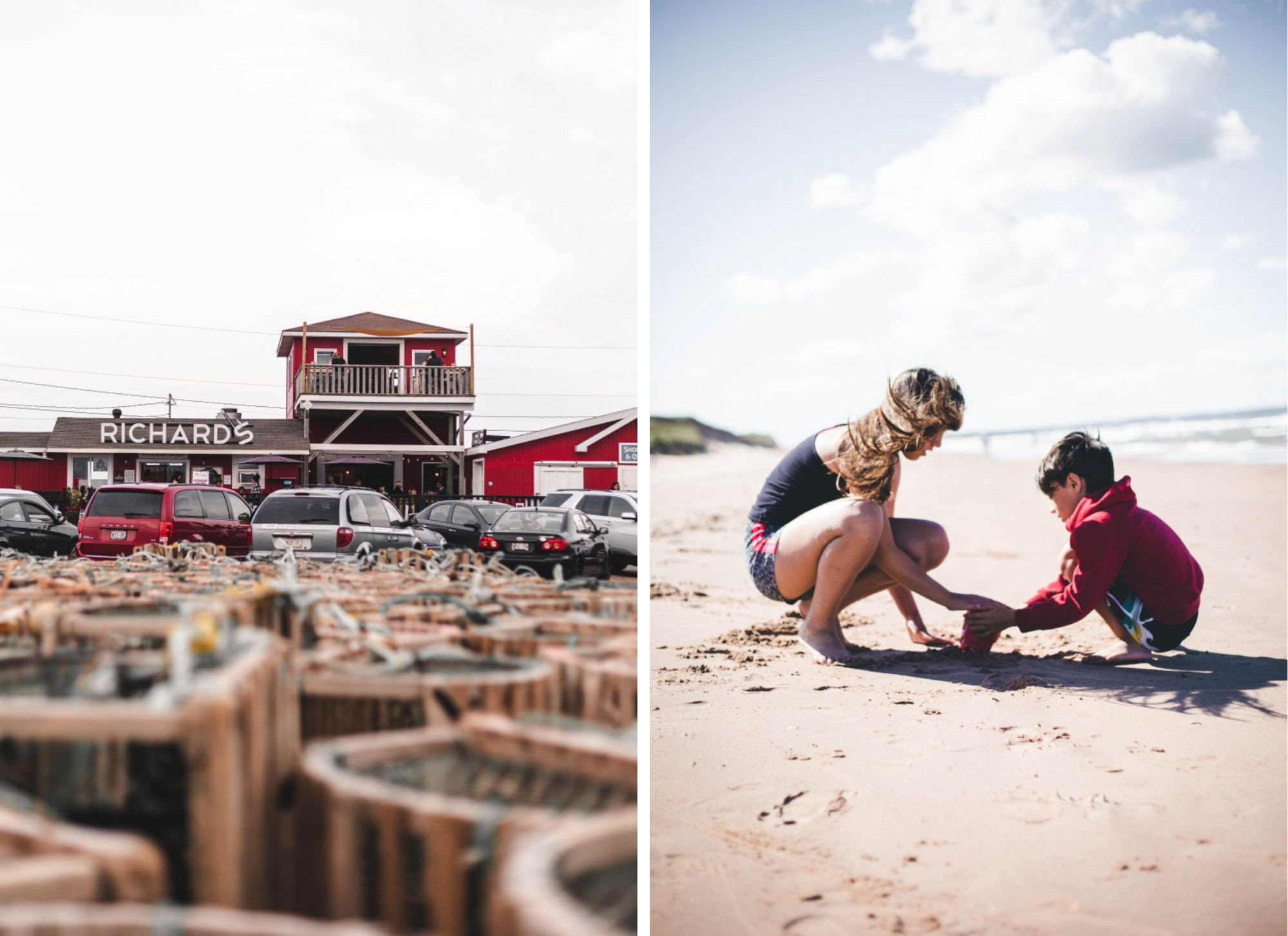 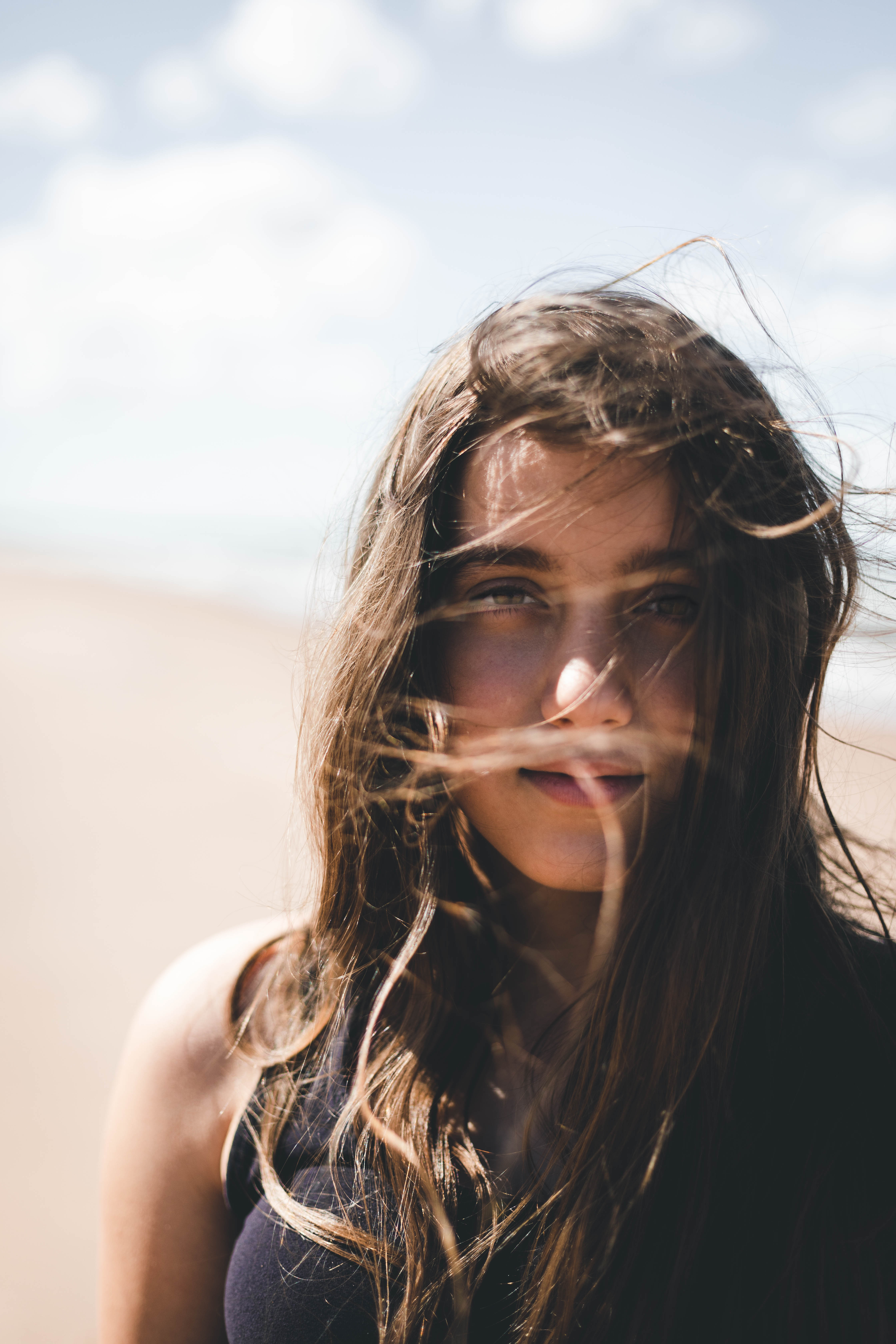 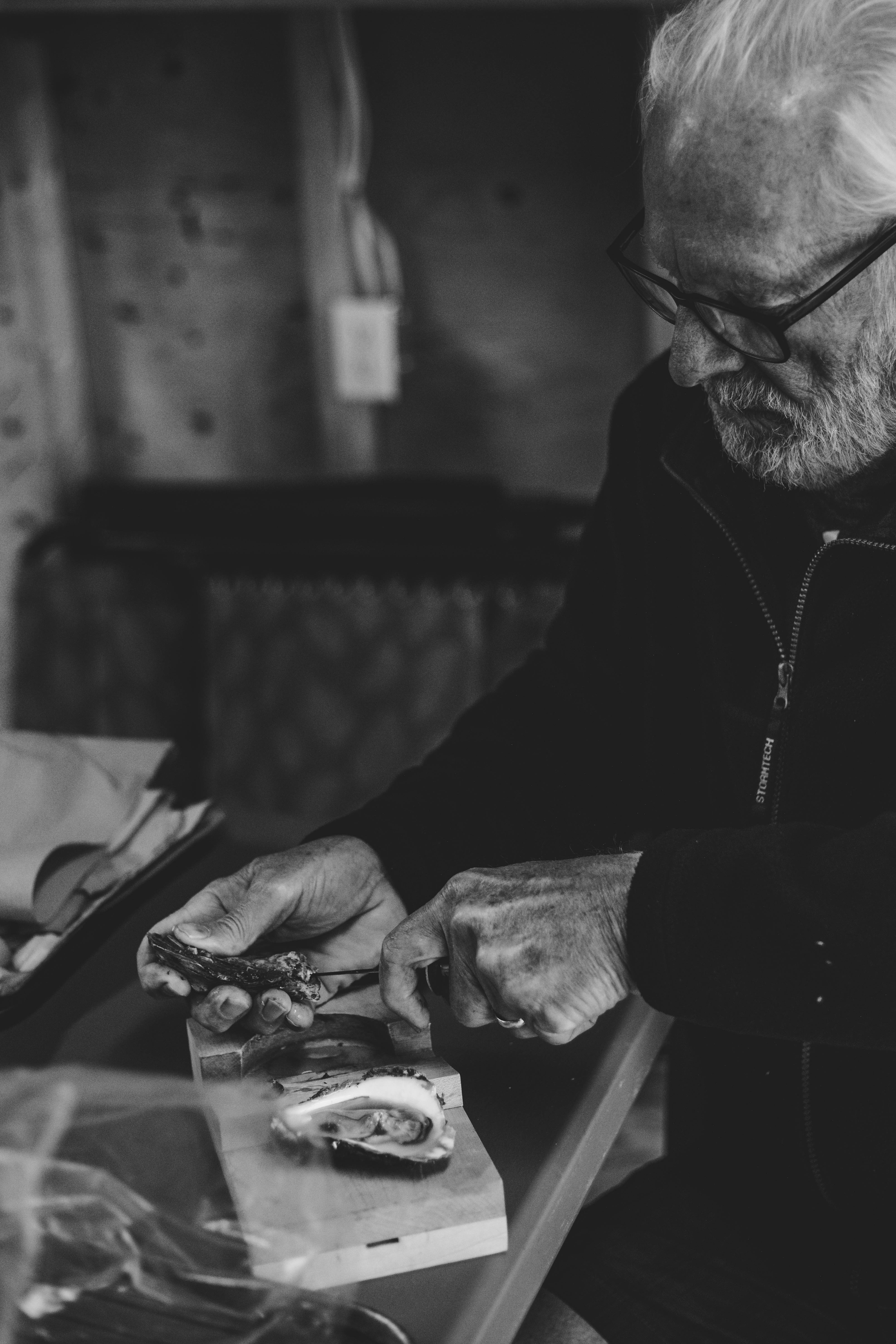 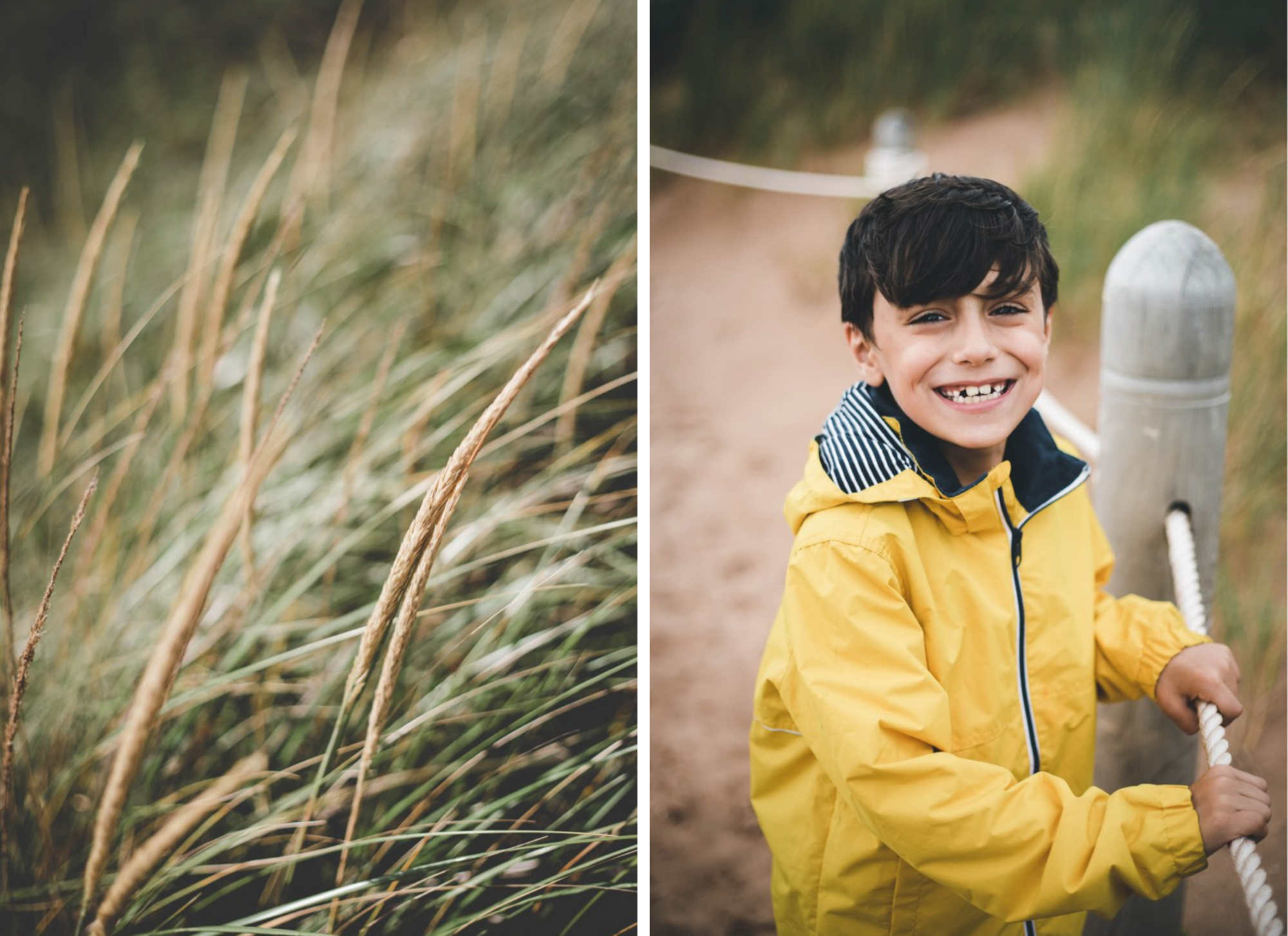